Upcoming
Past
No items found. 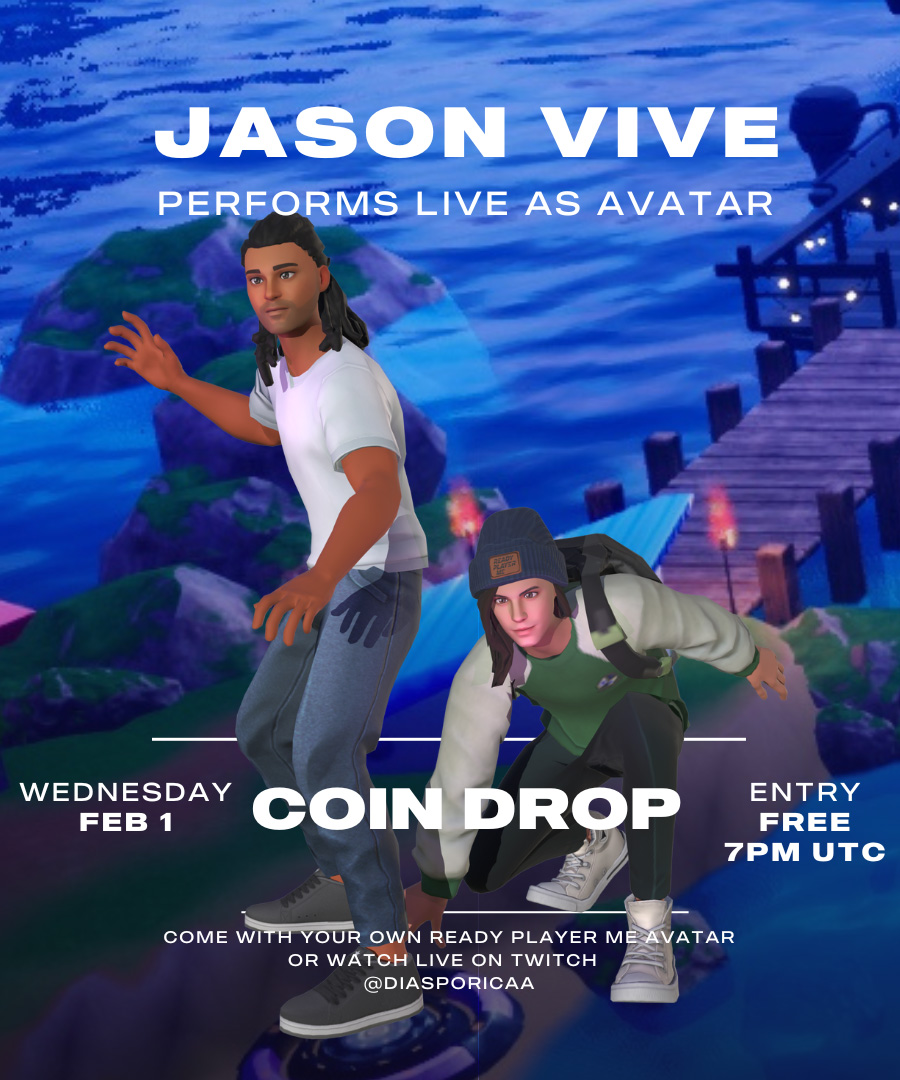 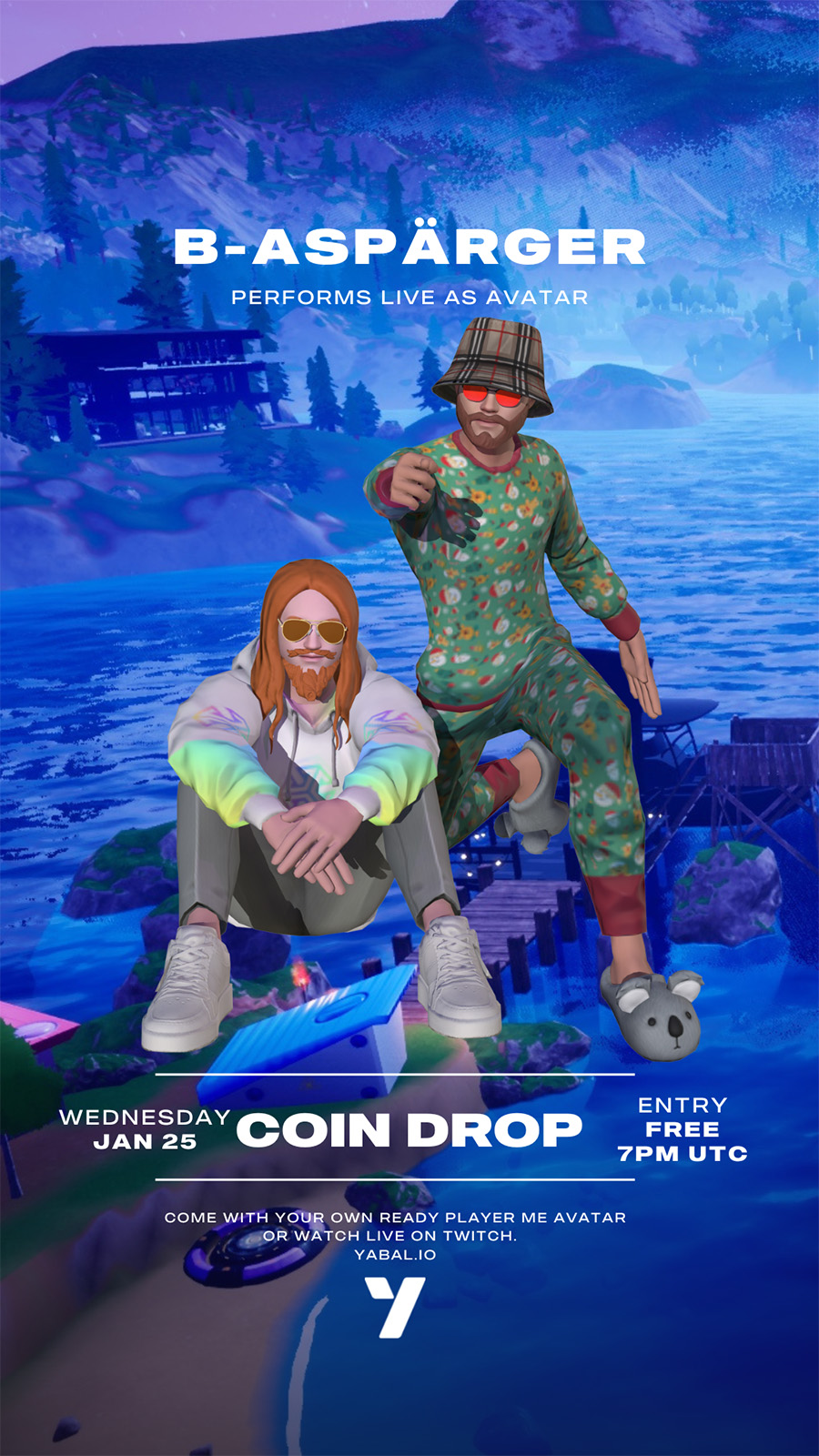 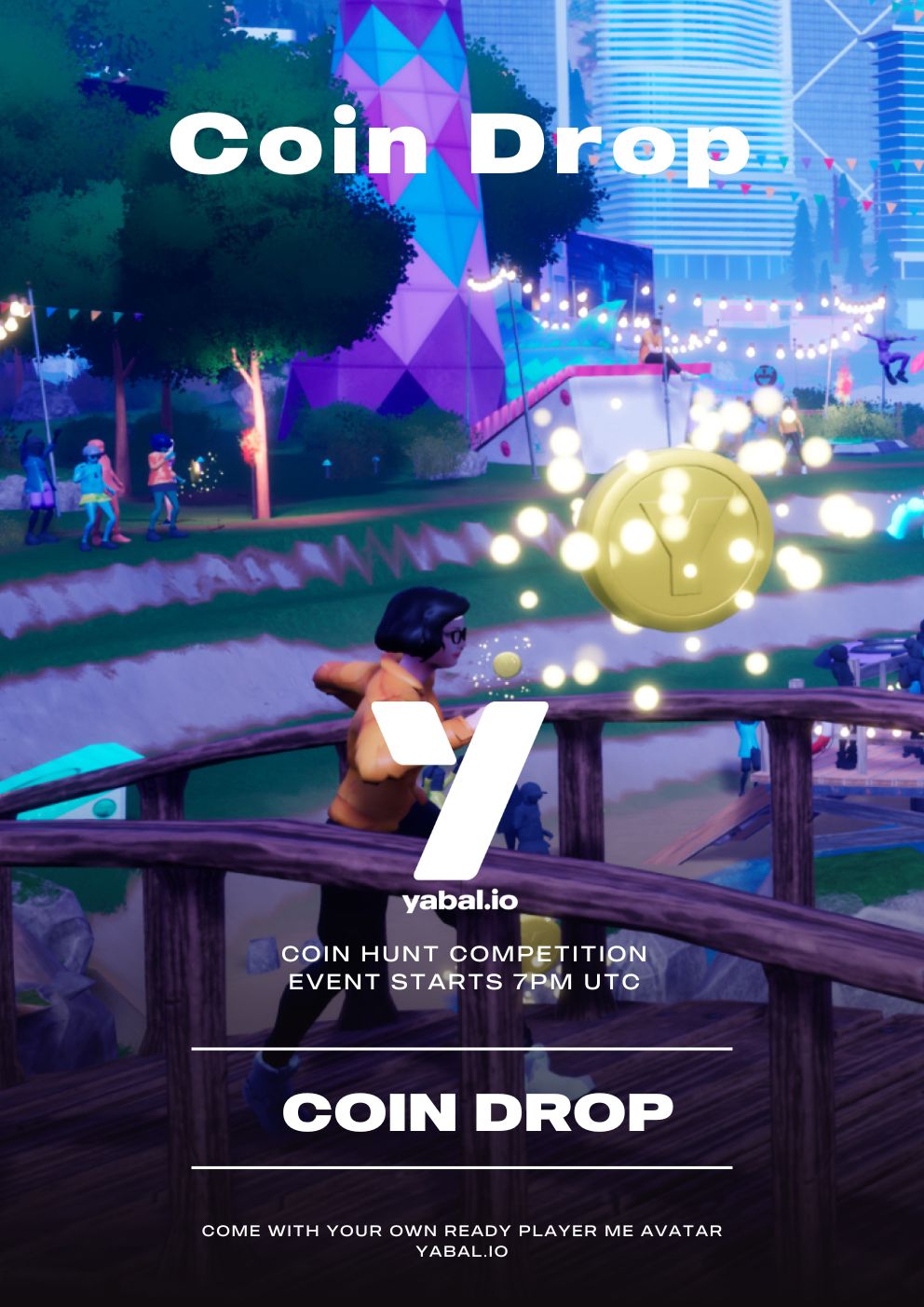 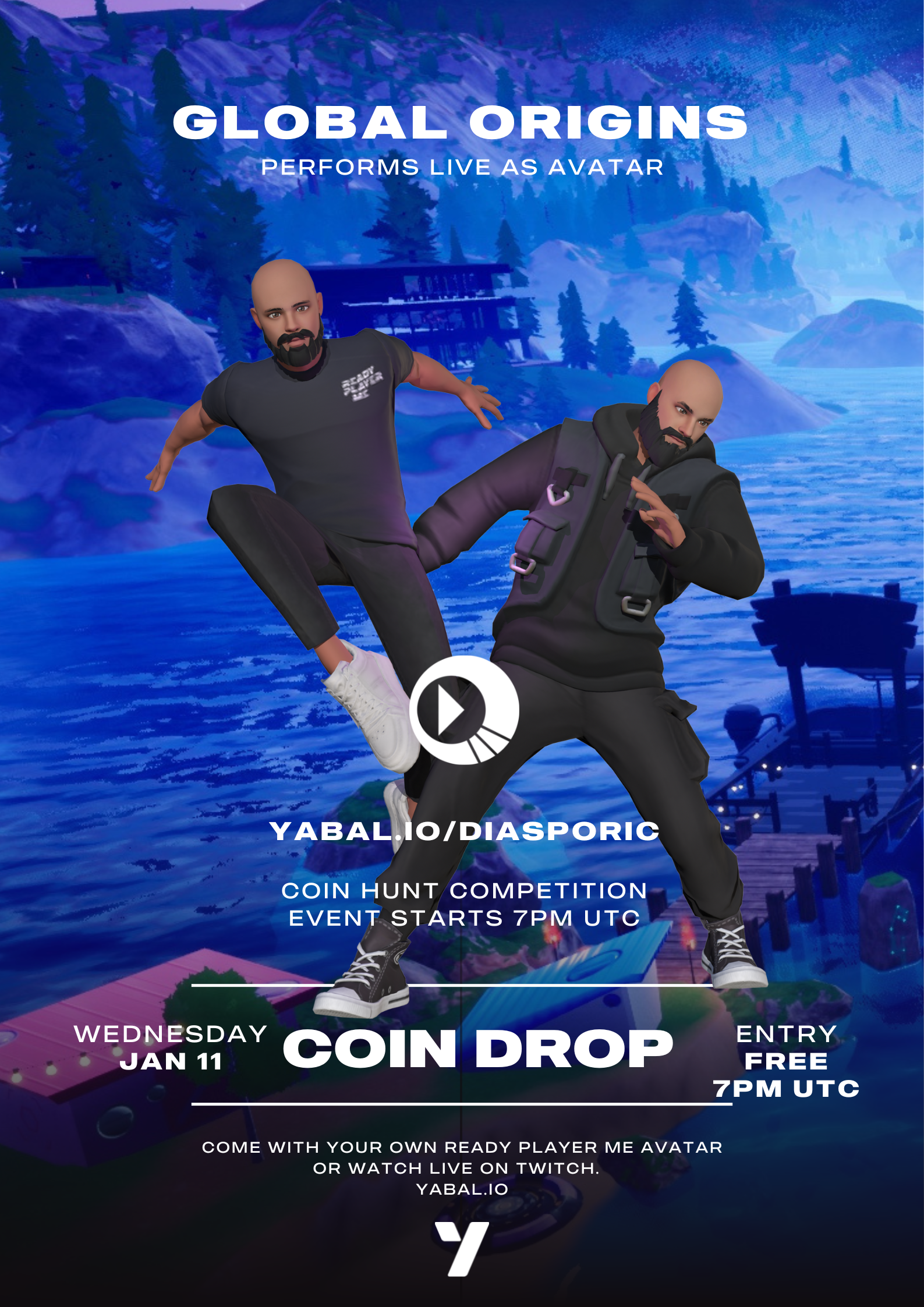 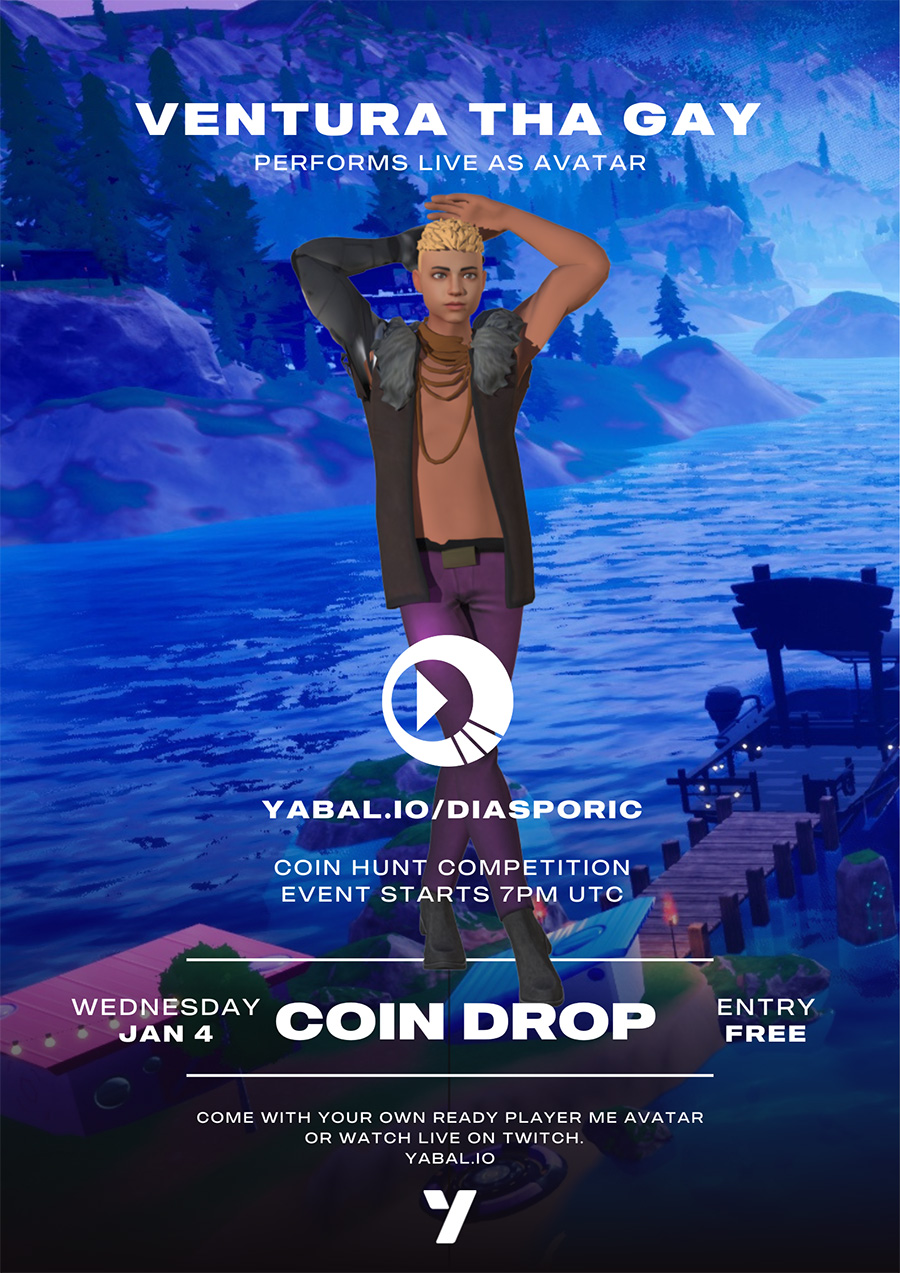 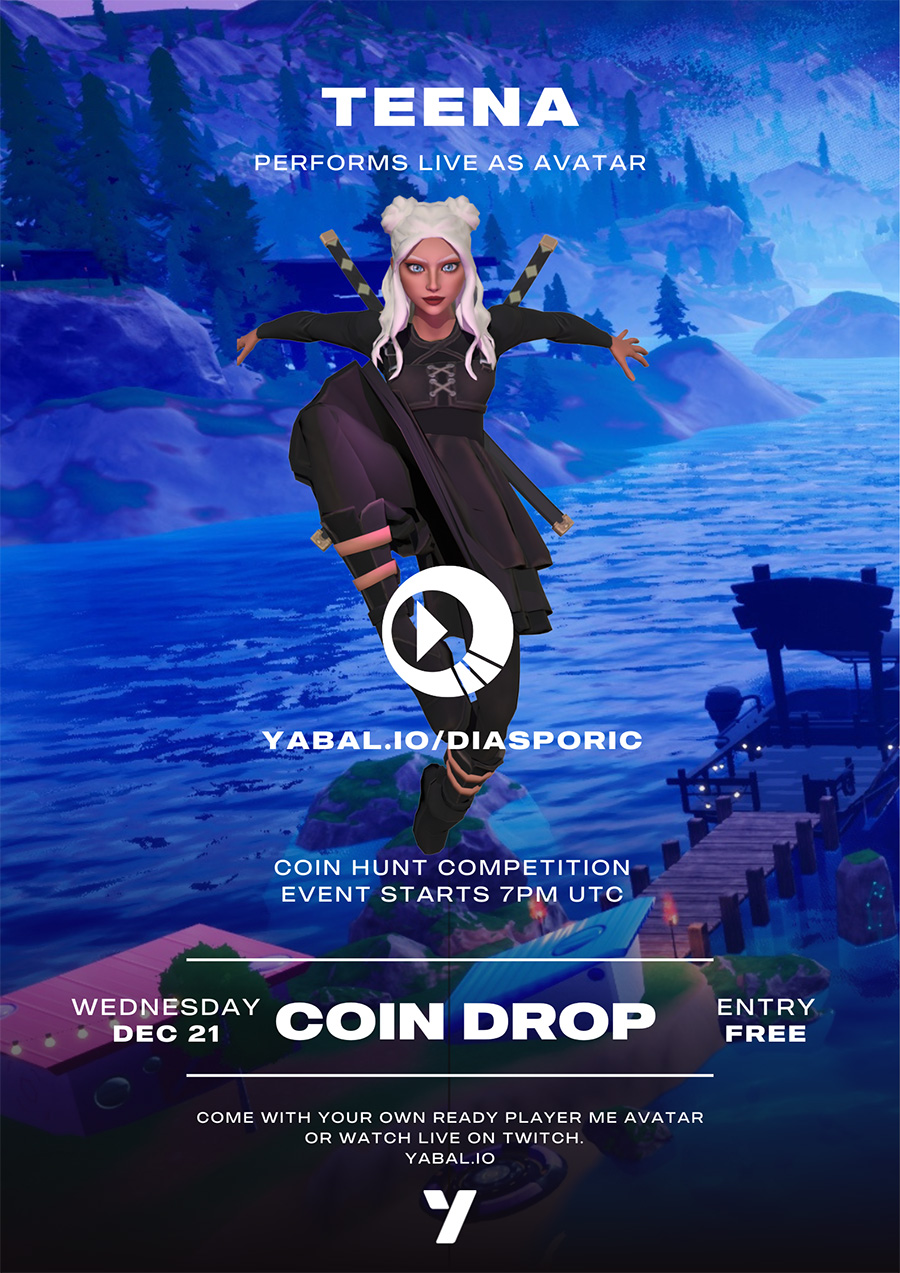 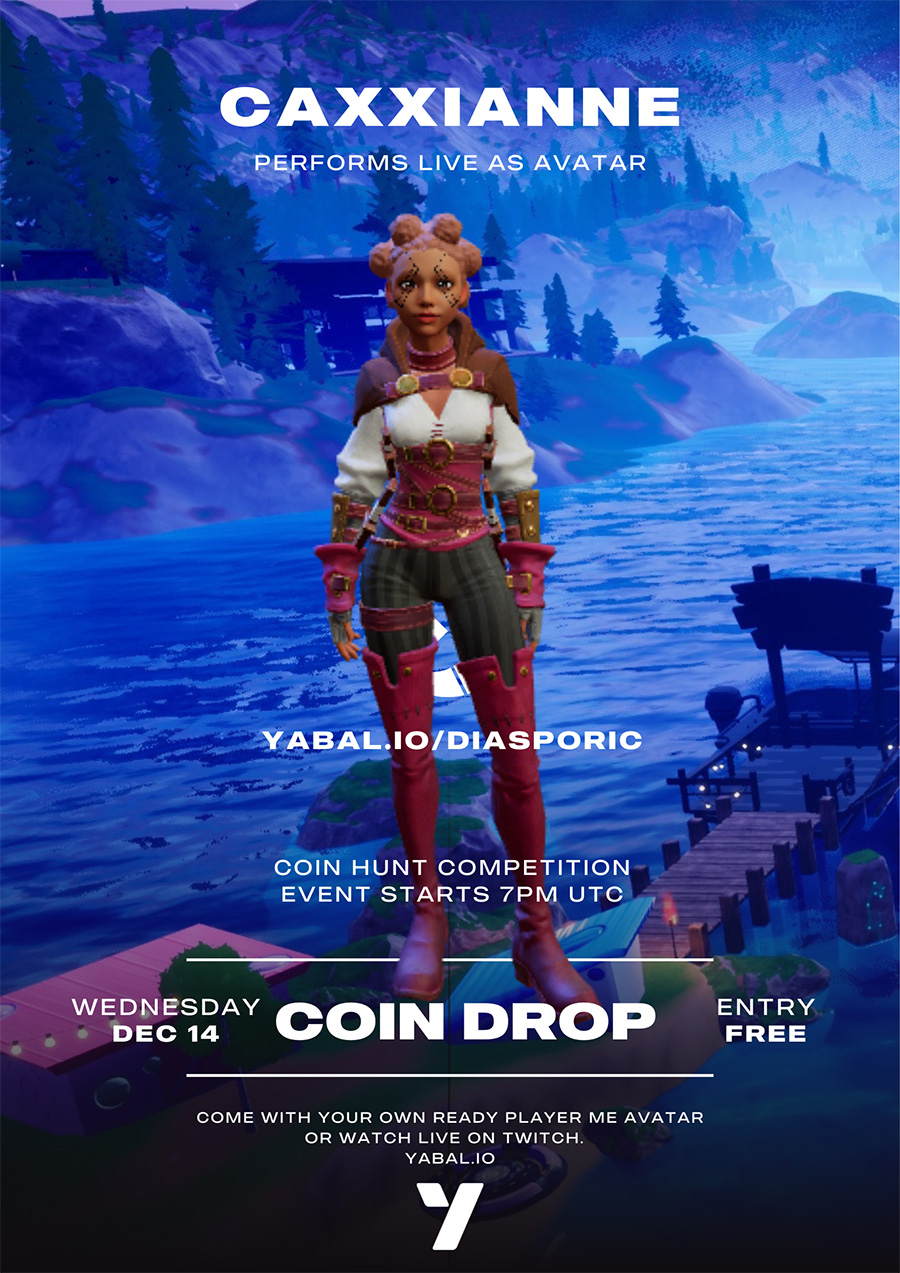 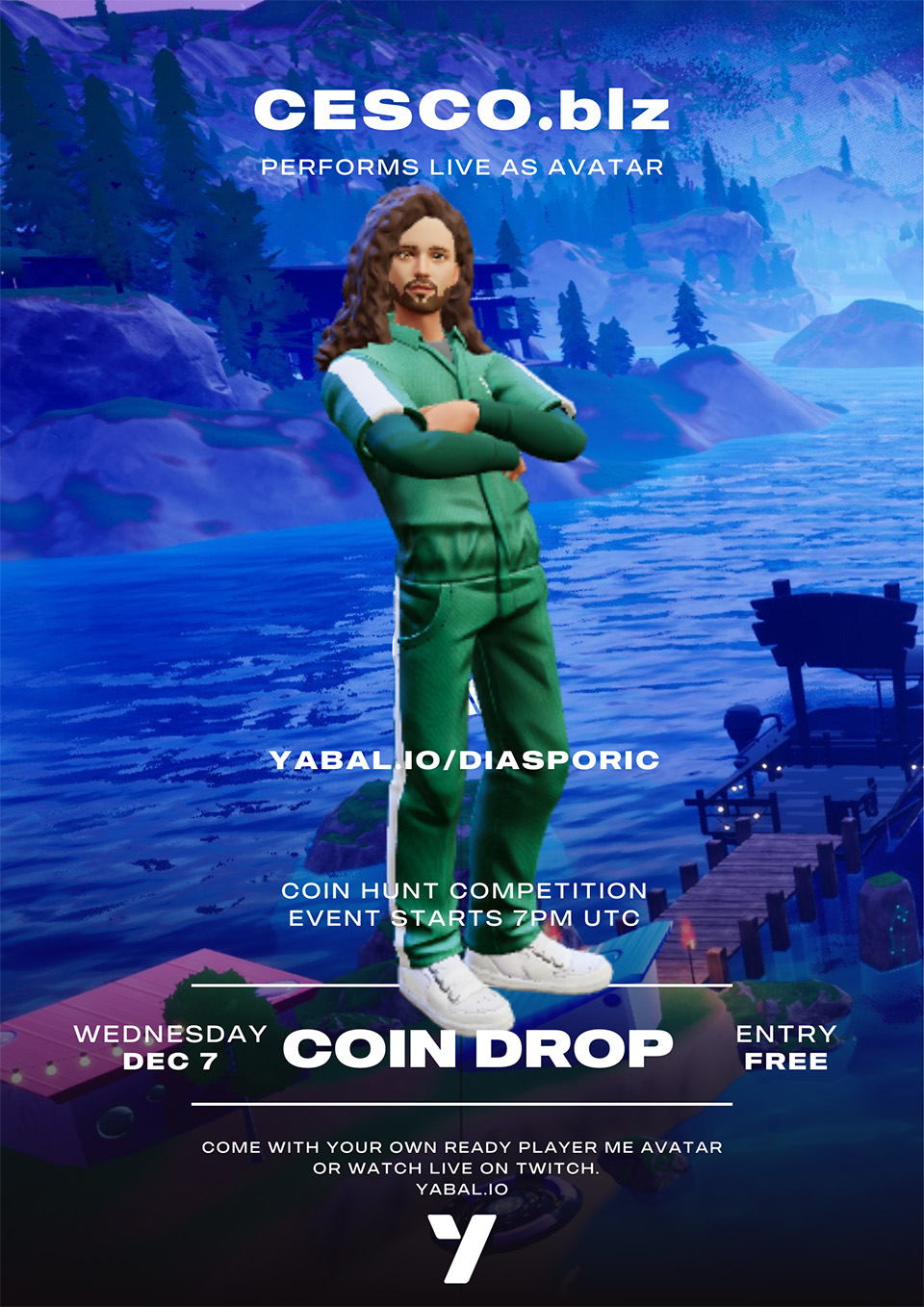 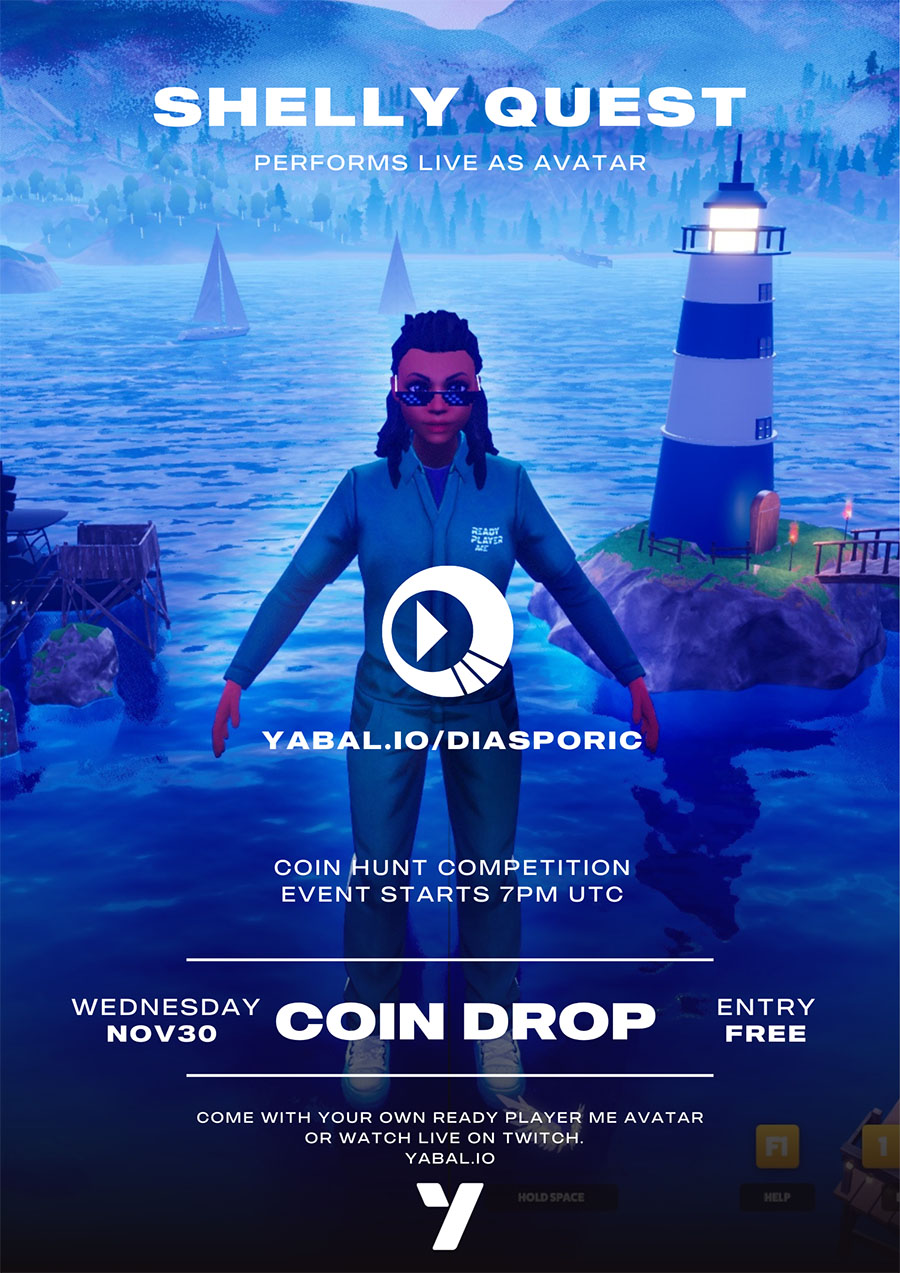 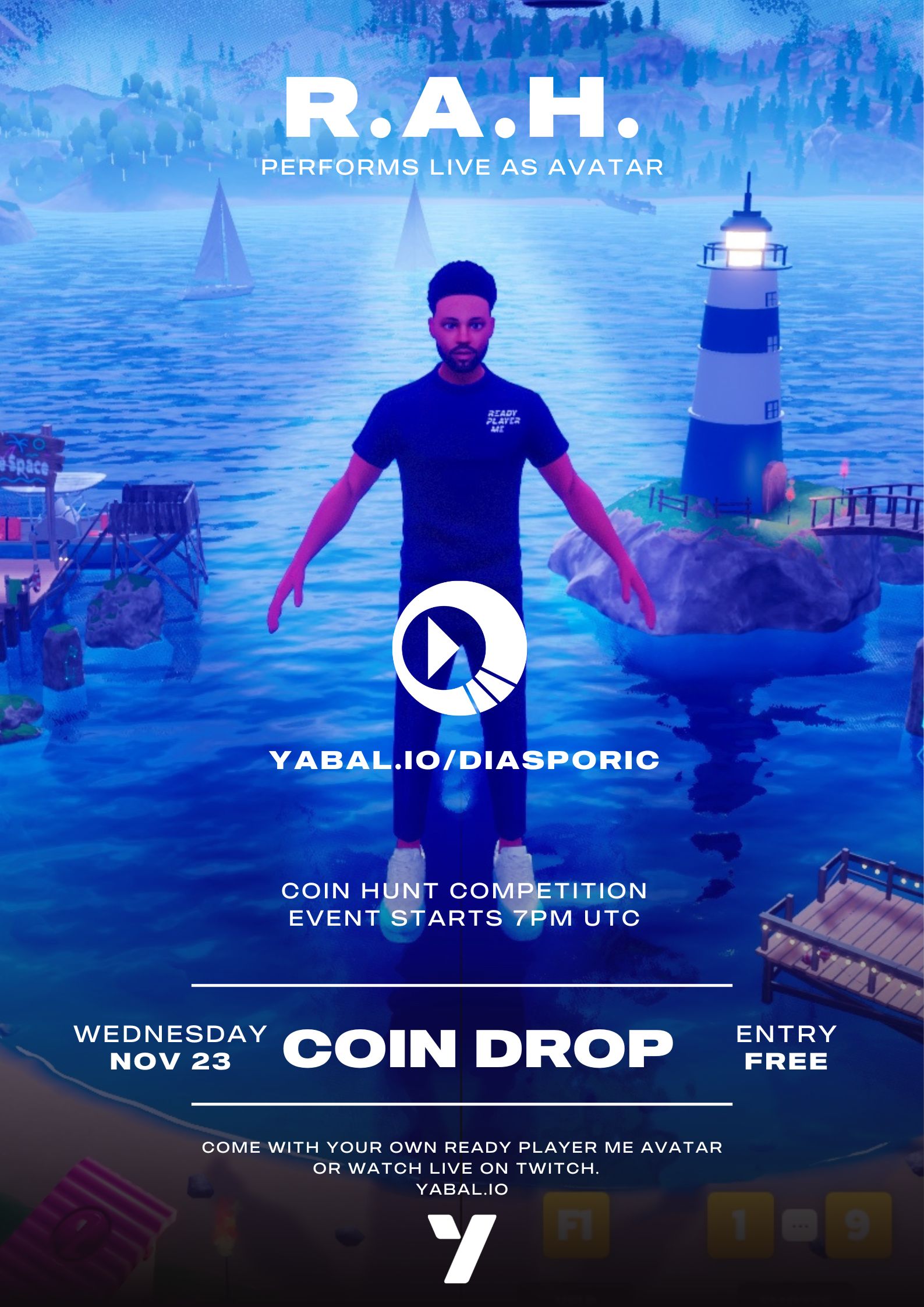 Yabal is a MMORPG currently in development. We invite everyone to follow along while we are building the first festival MMORPG featuring real artists regularly.

Learn more about the game 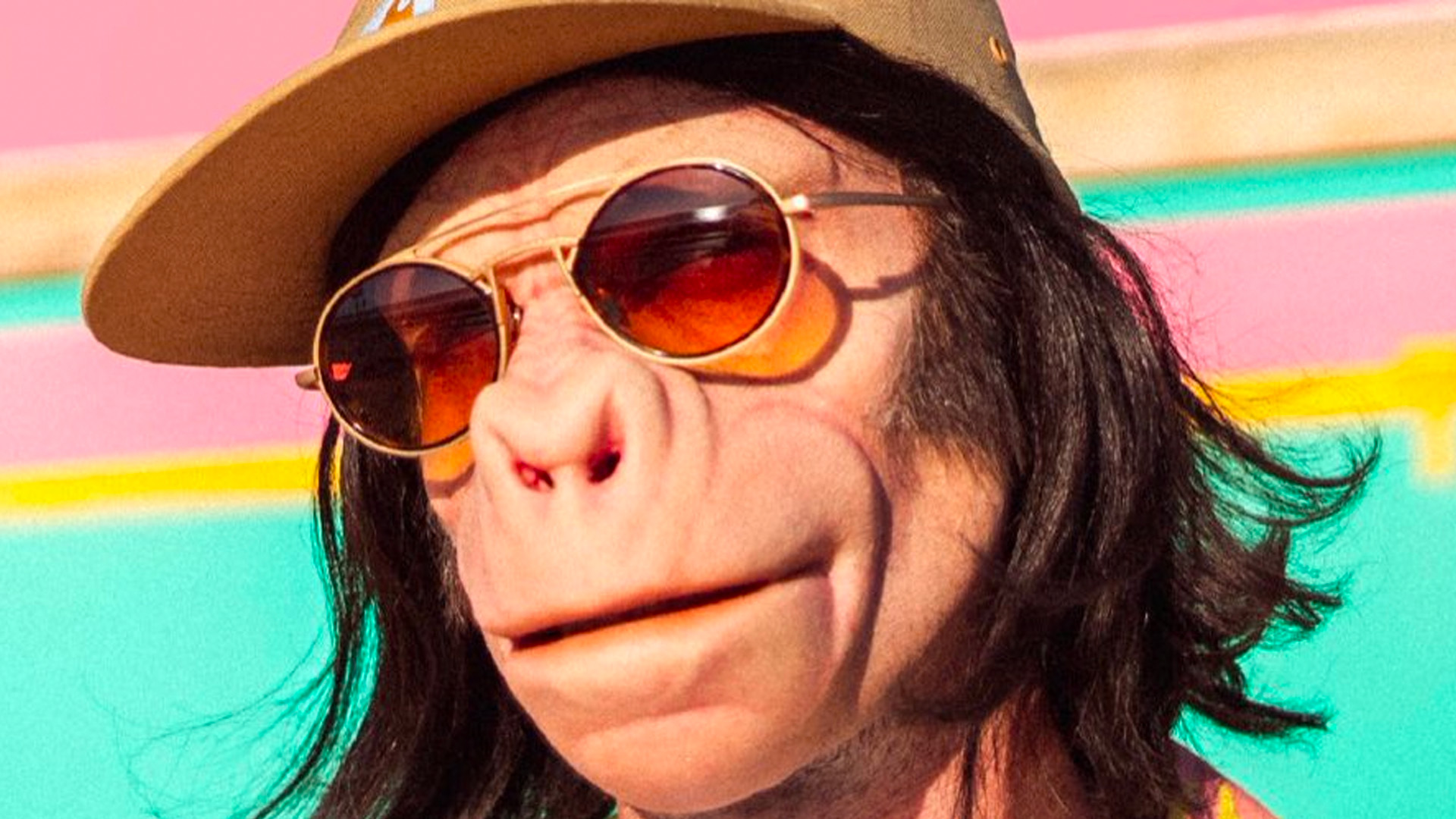 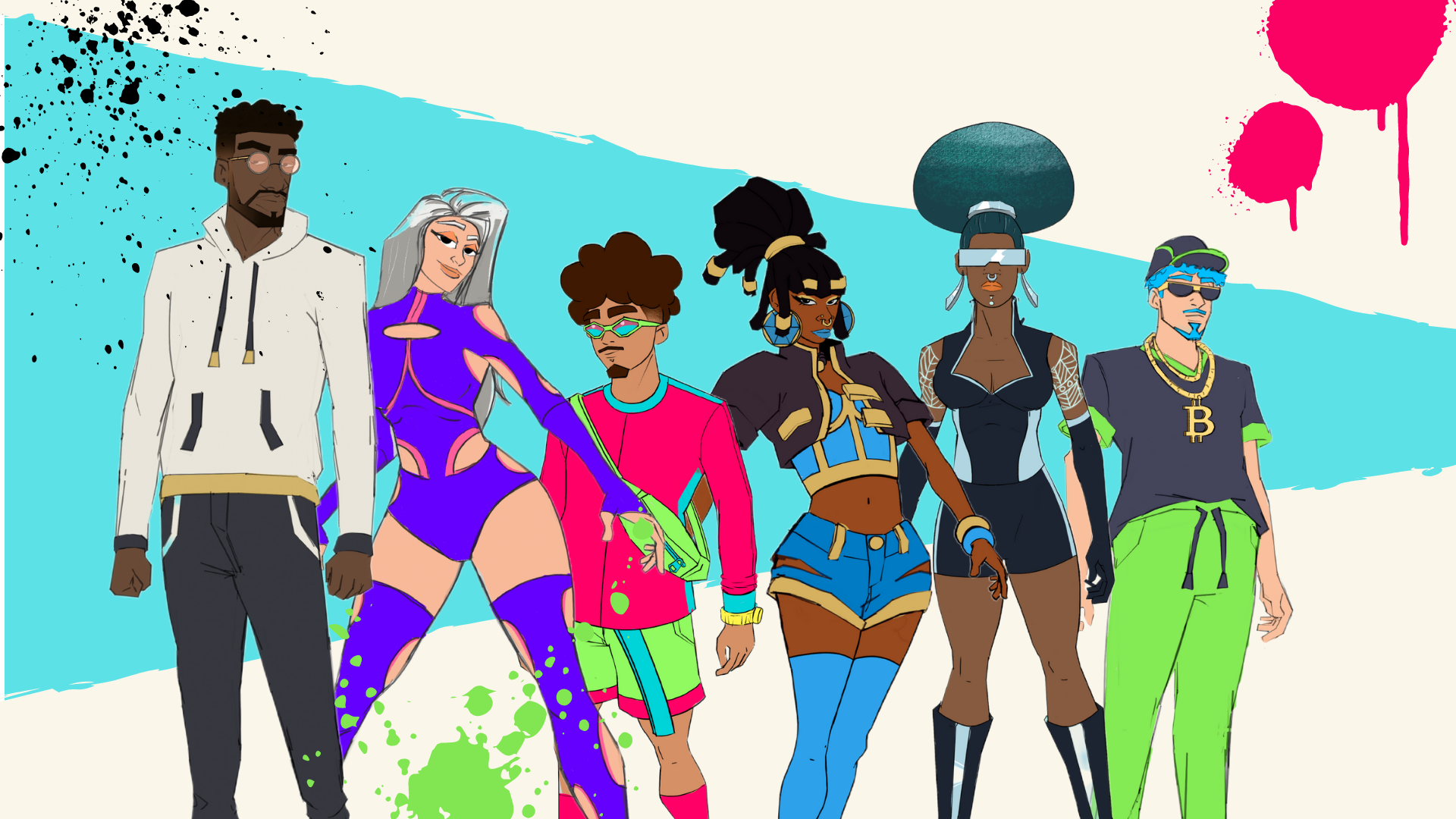 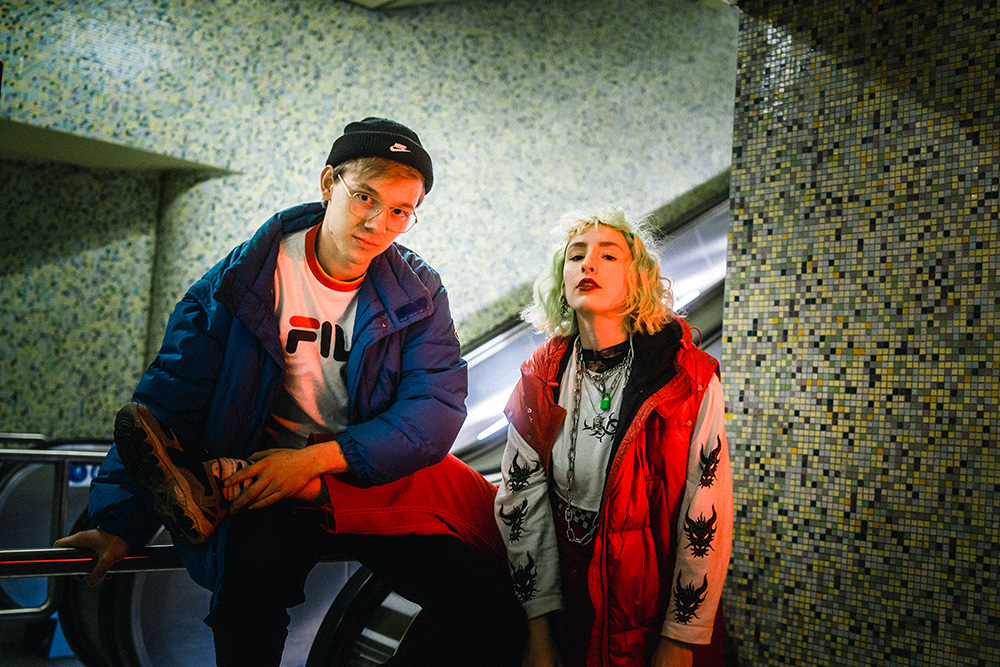 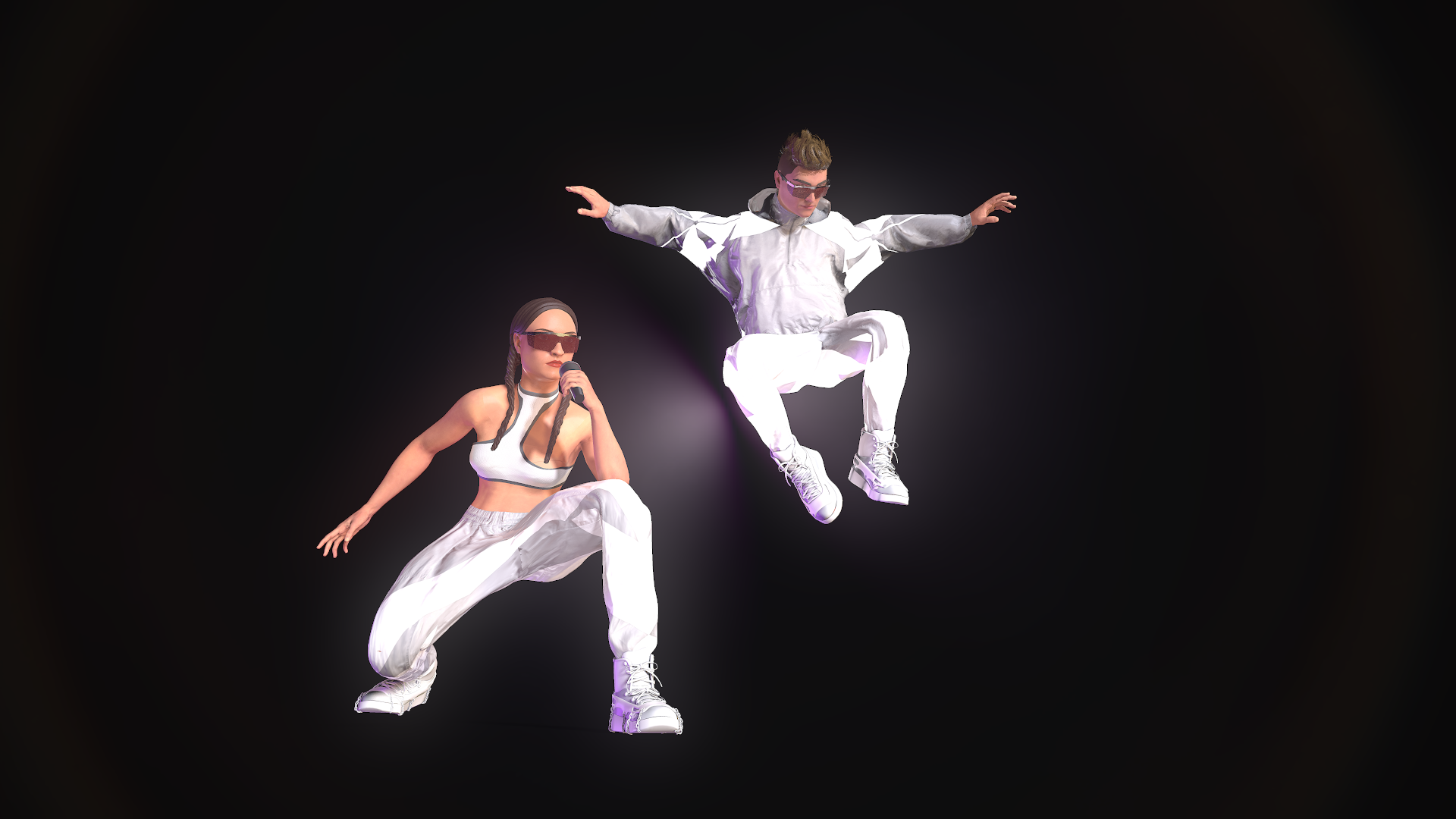 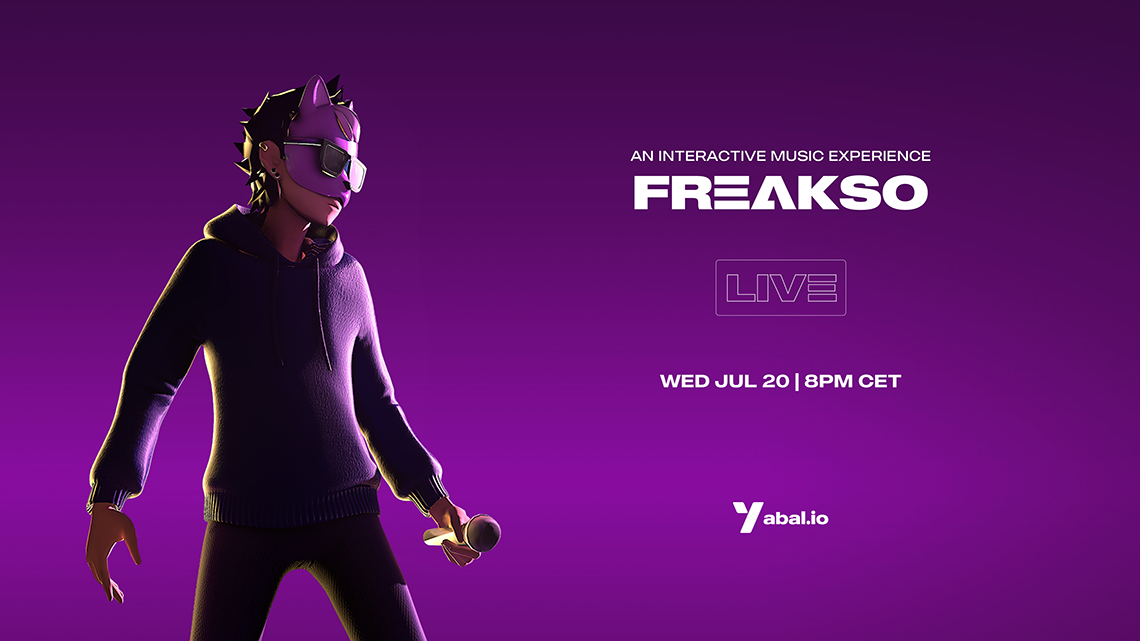 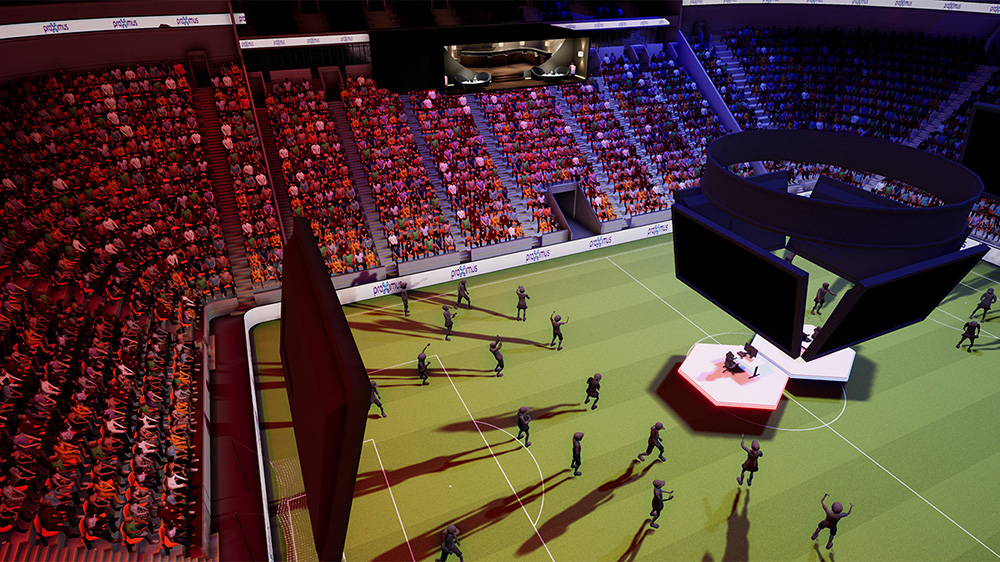